£5 discount each time you pay with 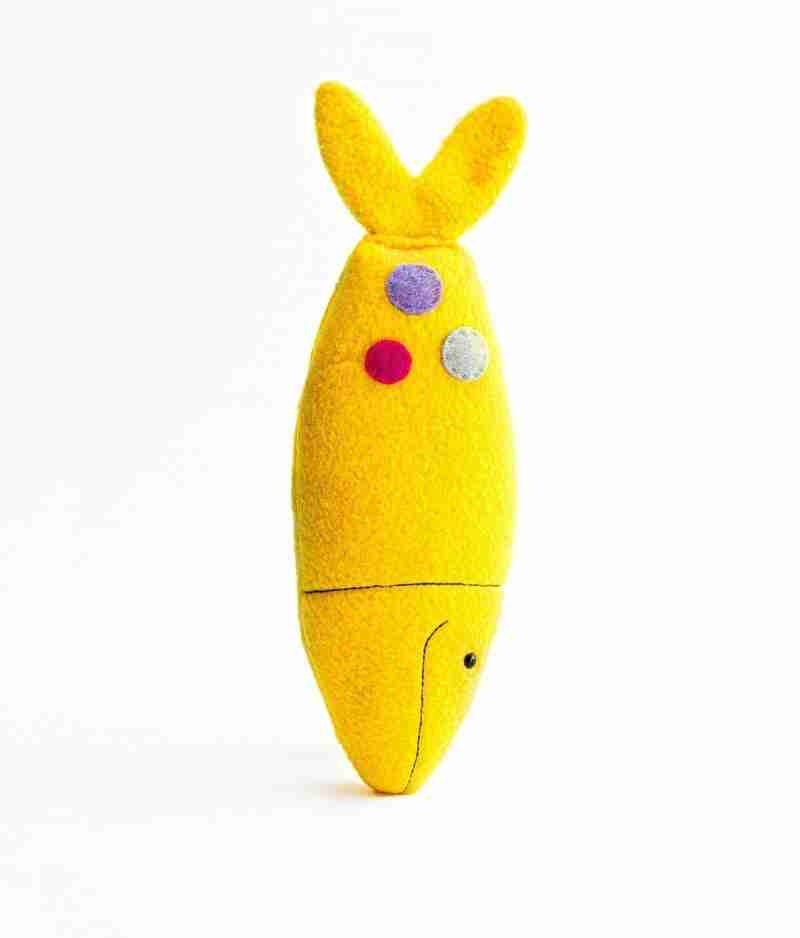 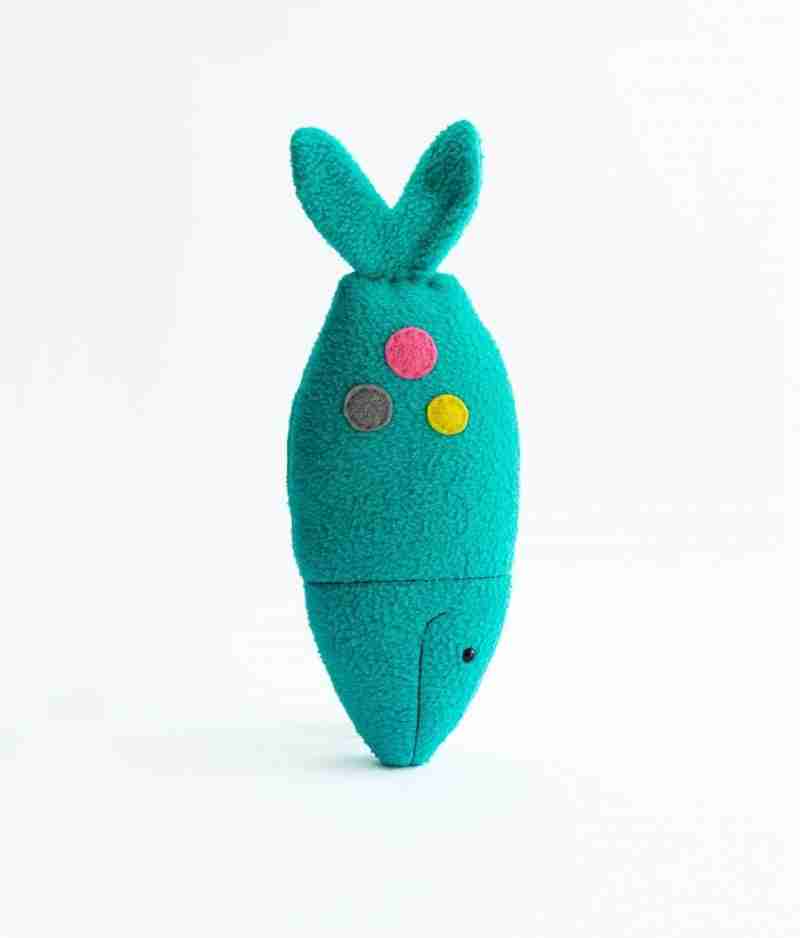 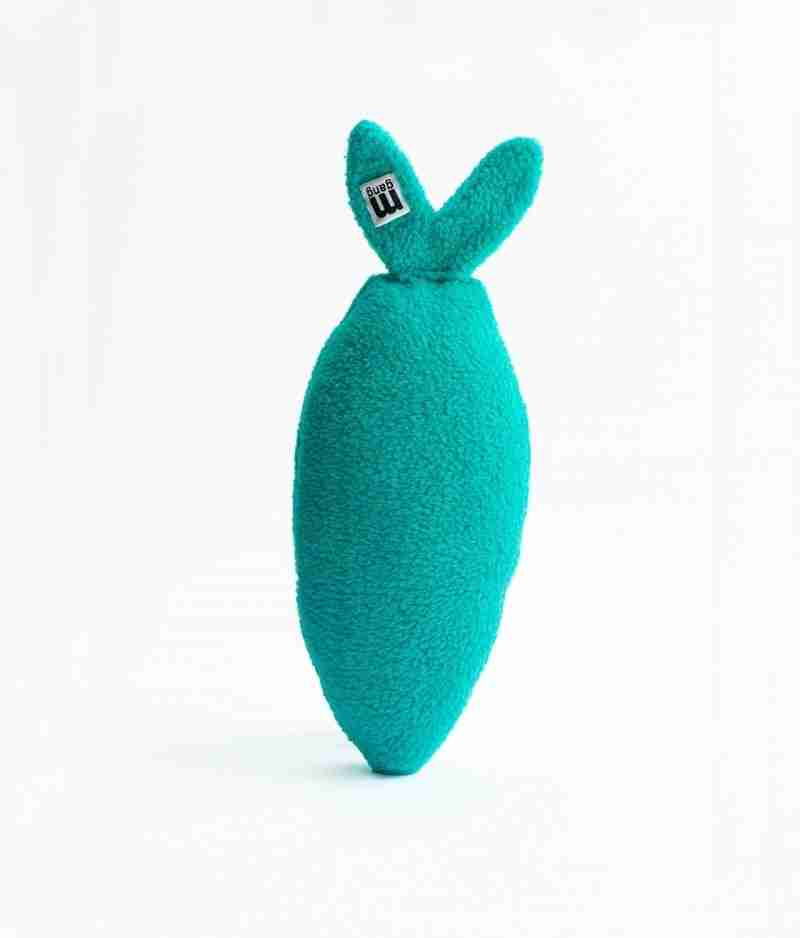 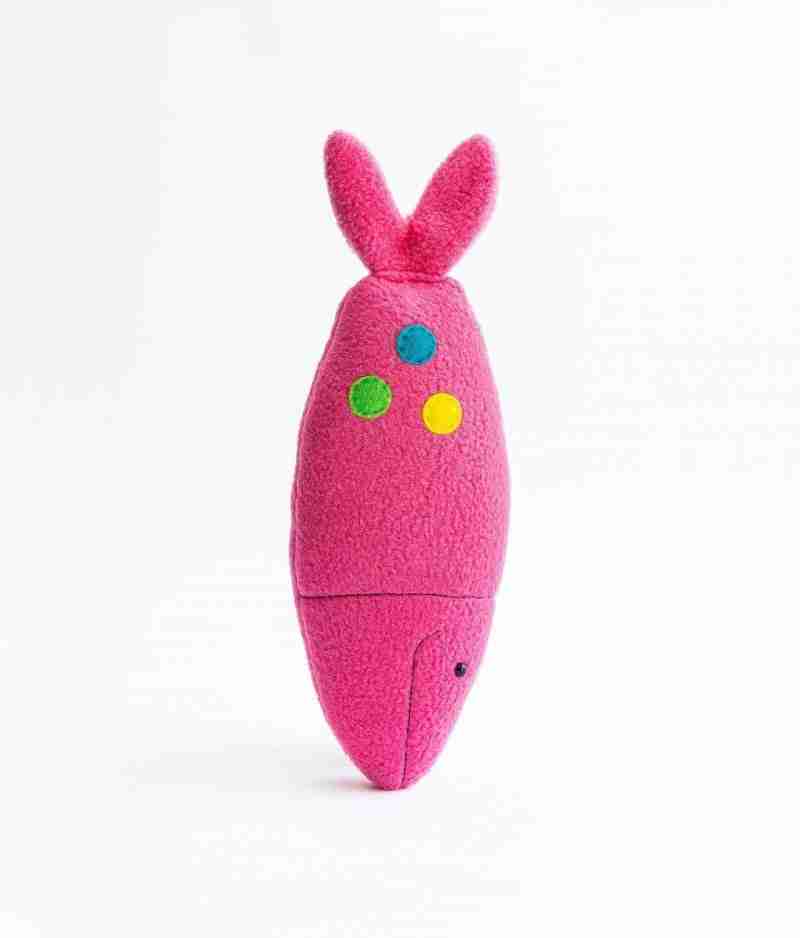 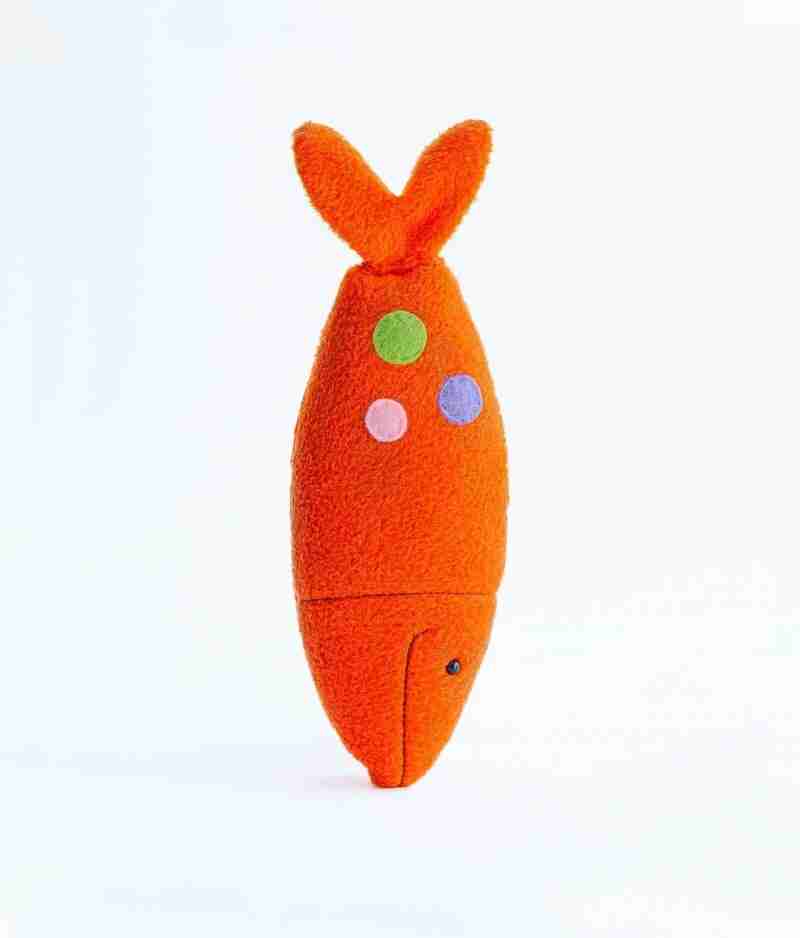 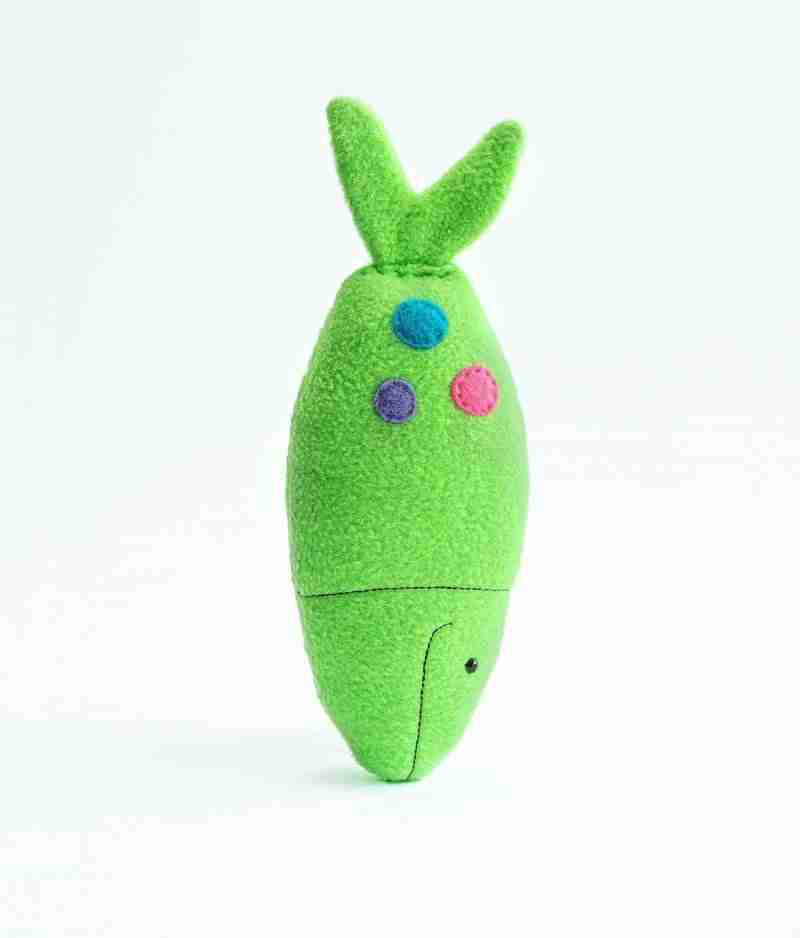 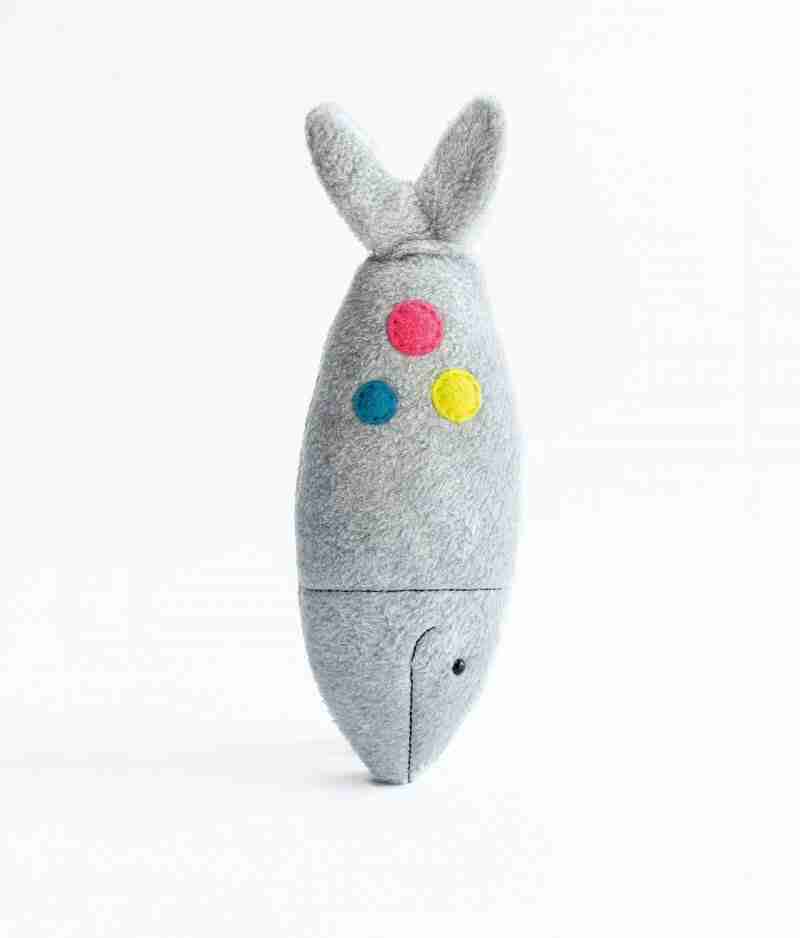 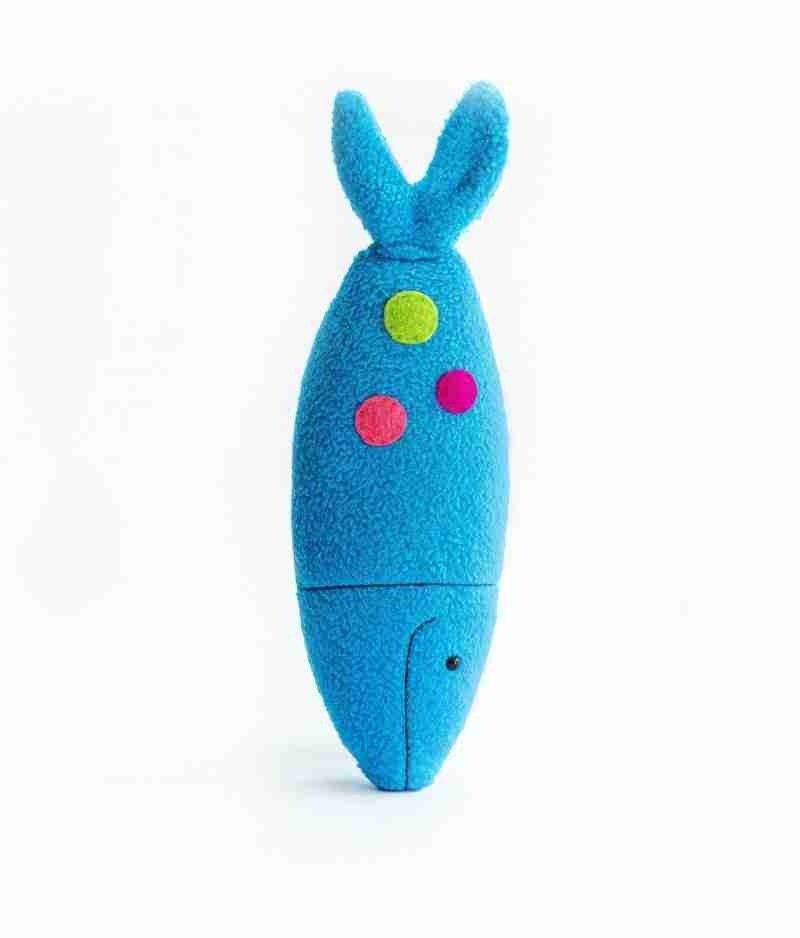 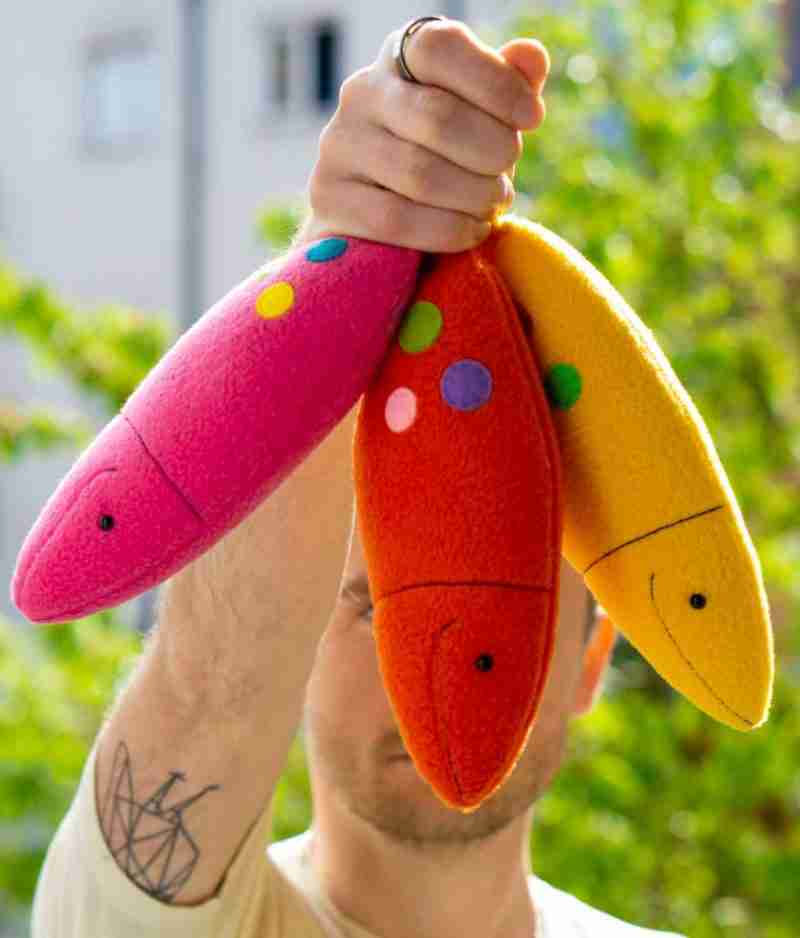 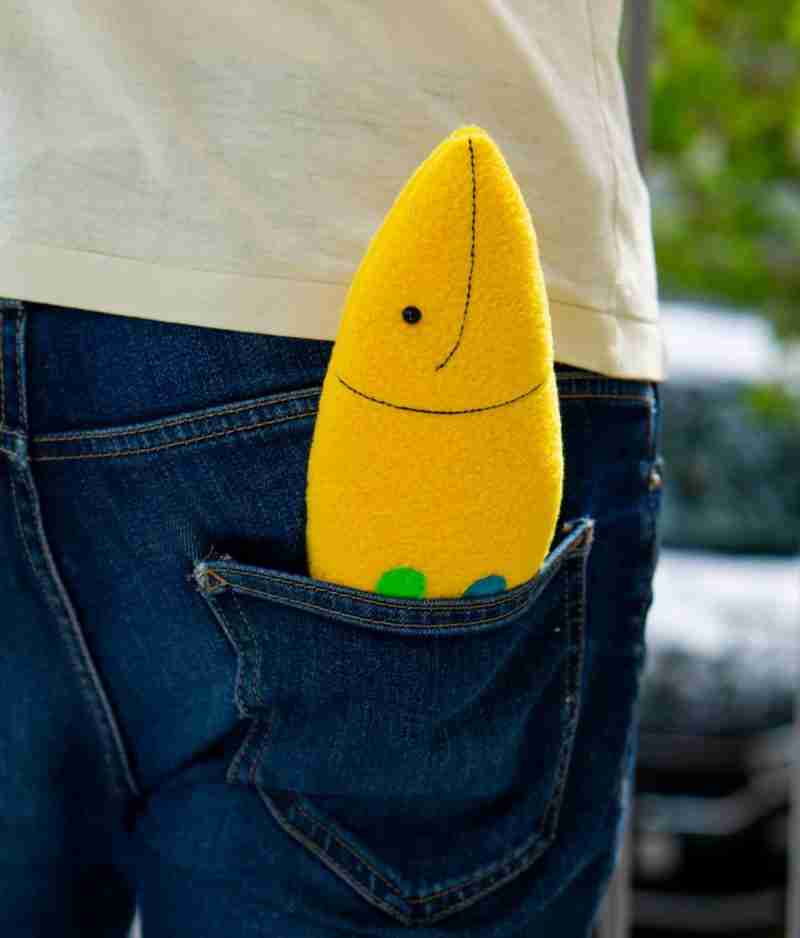 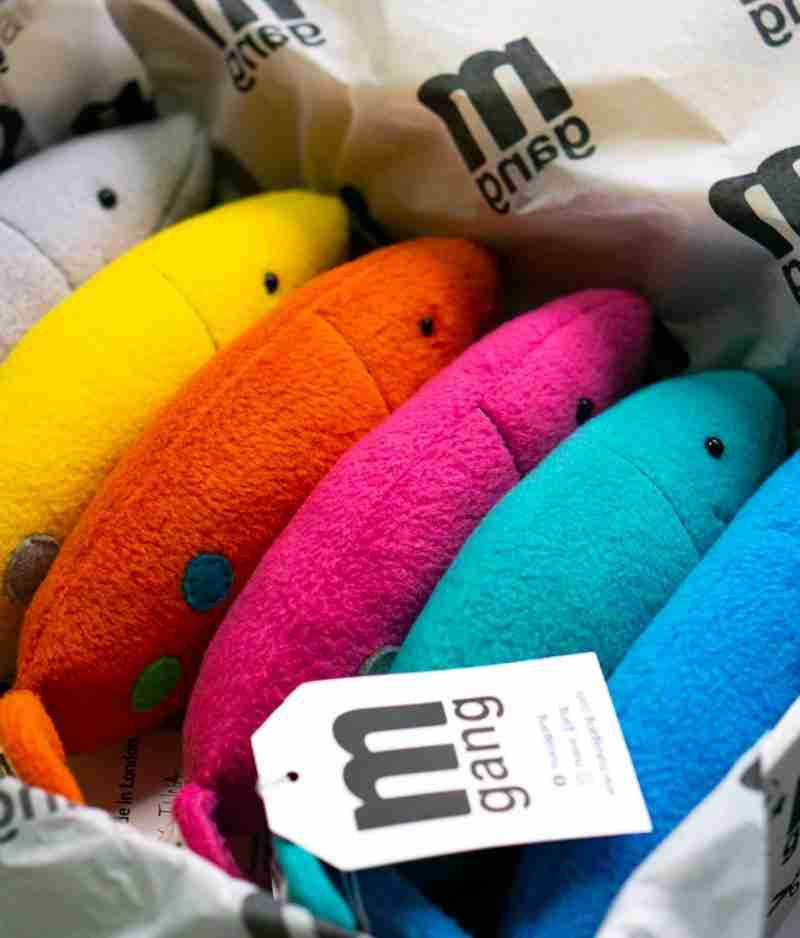 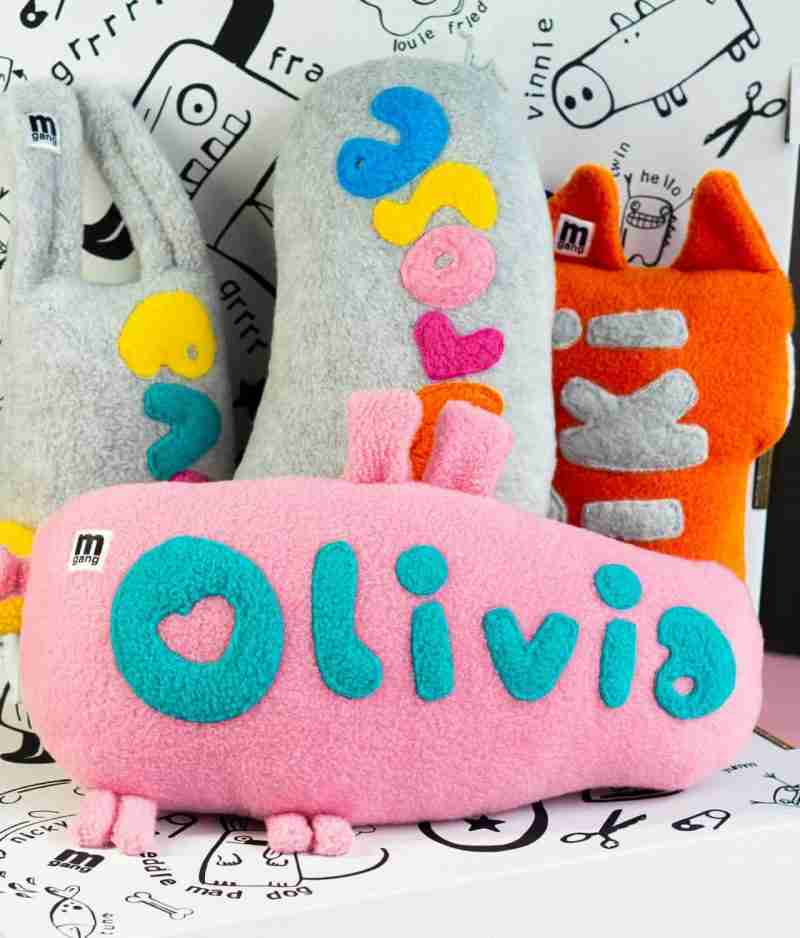 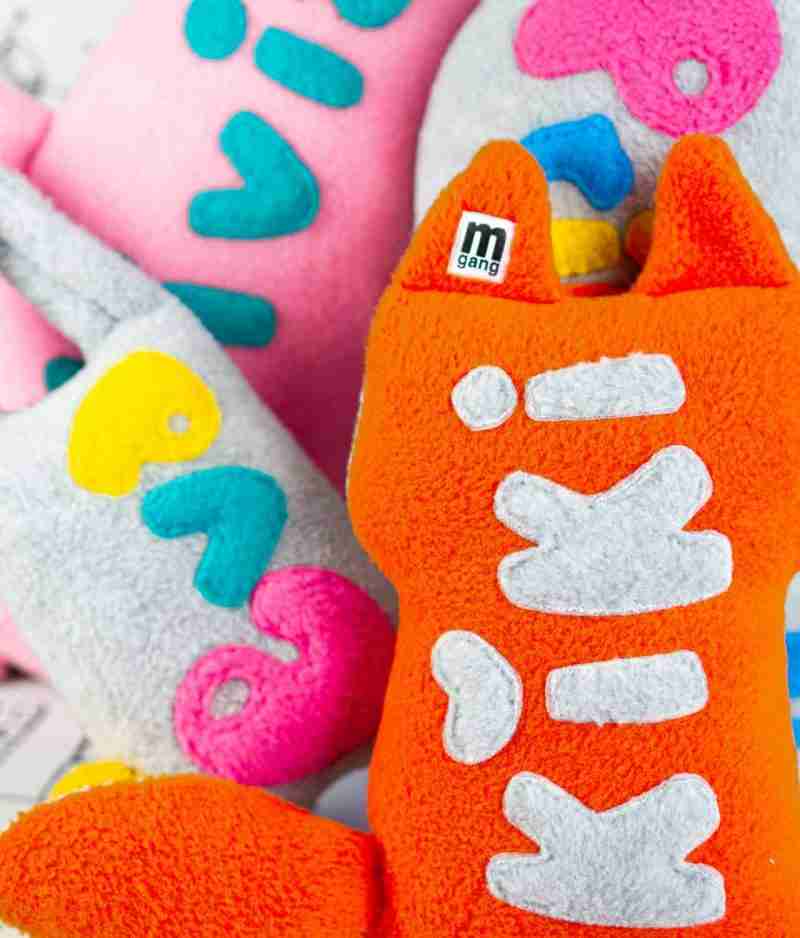 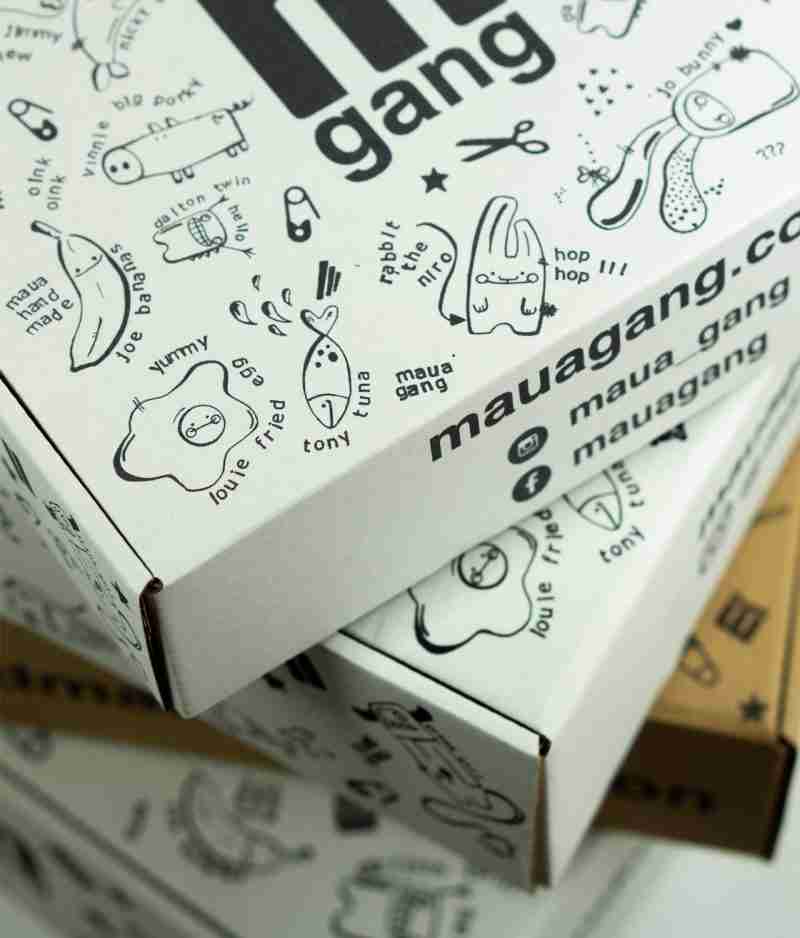 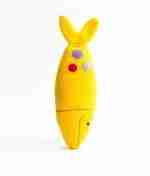 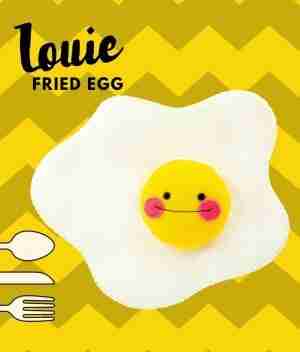 Tony Tuna is a fish plush, he is slick and sneaky, The Tuna gets called in for dirty business, you can try to catch him all you like, but he’s never met a hook he’ll fall for. The Tuna is the big kahuna, one that knows how to get in and out and still manage to stay off a dinner plate.

This lovely fish teddy comes in a variety of colours with coloured three dots and a cheeky smile. All small details are sewn by hand.

For Who? Babies, toddlers, kids, fun adults and fishing lovers.

What? naps and adventures or cute nursery or room decor.

Tony comes in an amazing eco-friendly box designed by us, with a fun story on a postcard and a little pin badge! It is a ready gift for any child or adult.

Make your plush fish more personal by adding a word or name at the back of it. It’s for free!

£5 OFF by paying with Moona

Frank Evil might have his dogs to bark and chew at his beck and call. But when it comes to getting slippery, there’s one guy he calls…Tony Tuna. Slick and sneaky as they come, The Tuna gets called in for dirty business.

If you’re sleezy, he’ll bring the uneasy. Frankie will make you sleep with the fishes, and when he does, you’d better stay on dry land and run for cover. Tony Tuna will be looking for you. It’s why nobody dares to double-cross the big boss. You play with matches, you’ll get burned, and you play with Frankie, you’re going into the underworld abyss where Tony Tuna will slap you silly with his tail until you talk.

You can try to catch him all you like, but he’s never met a hook he’ll fall for. The Tuna is the big kahuna, one that knows how to get in and out and still manage to stay off a dinner plate. Frankie loves his work so much he’s given him an aquarium on the Upper East Side. Not a bad life for a stinky fish if you ask us!