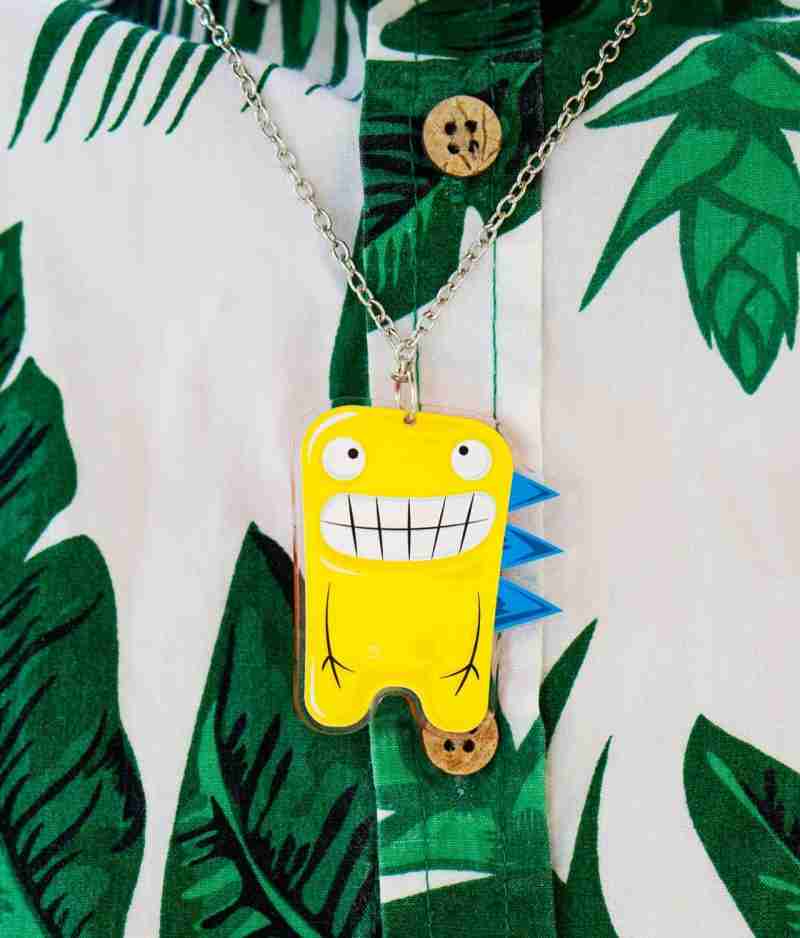 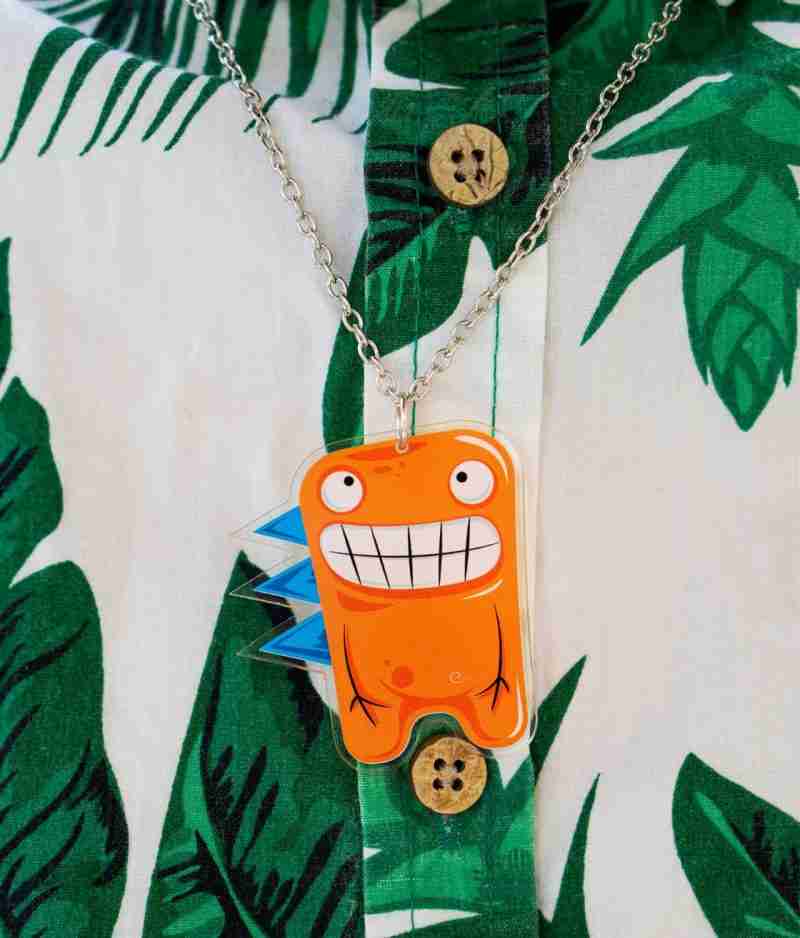 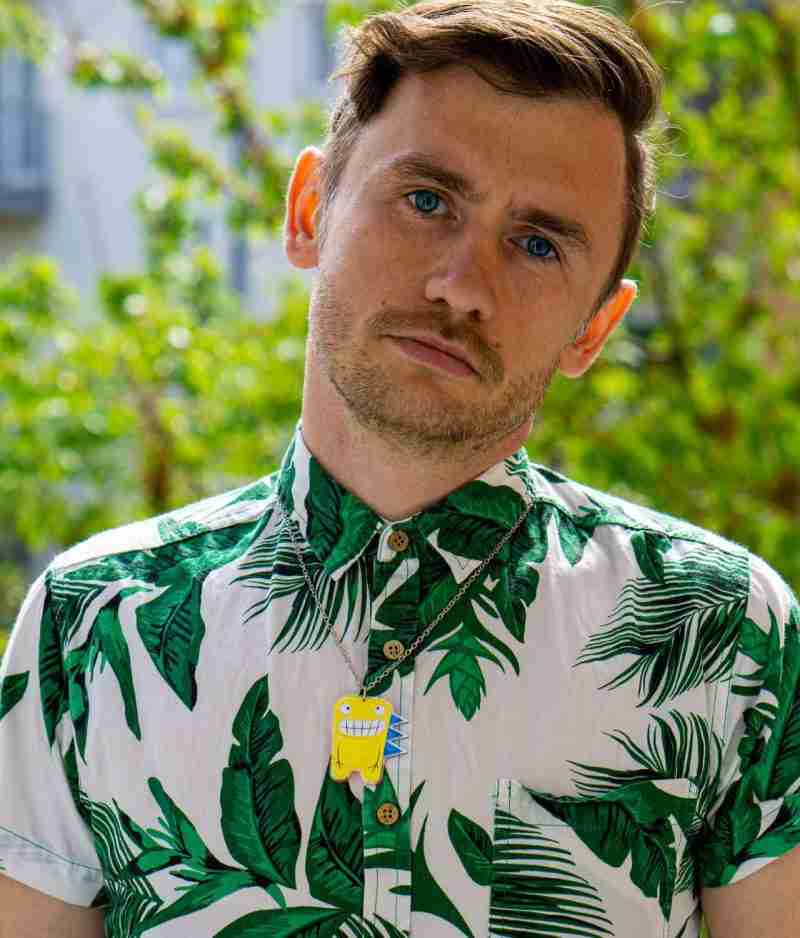 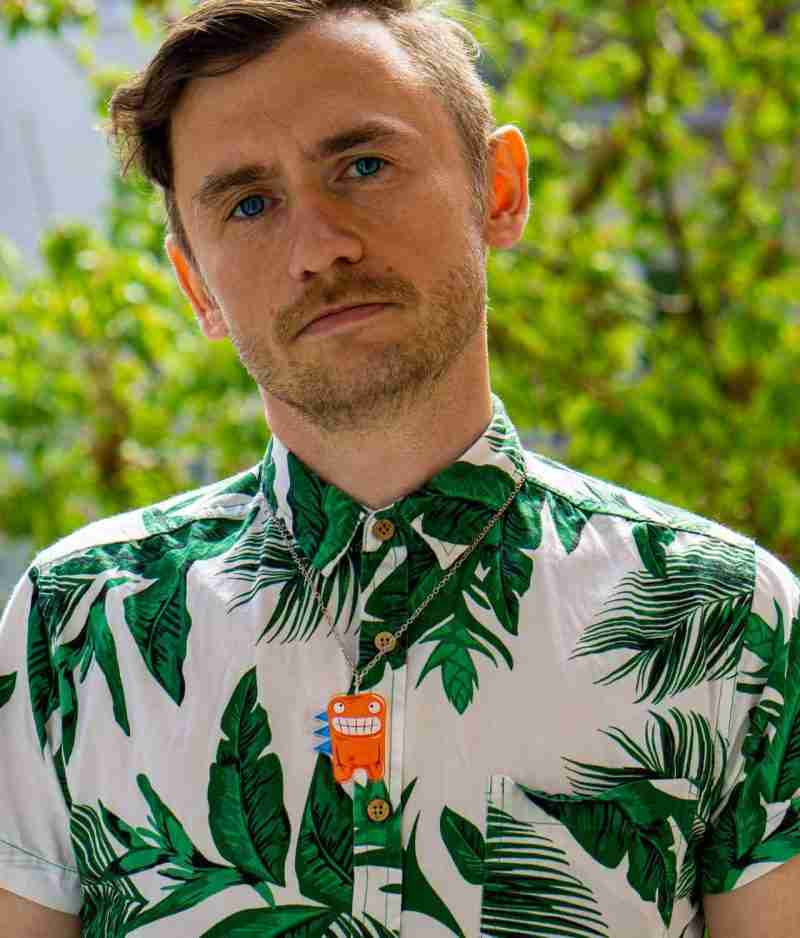 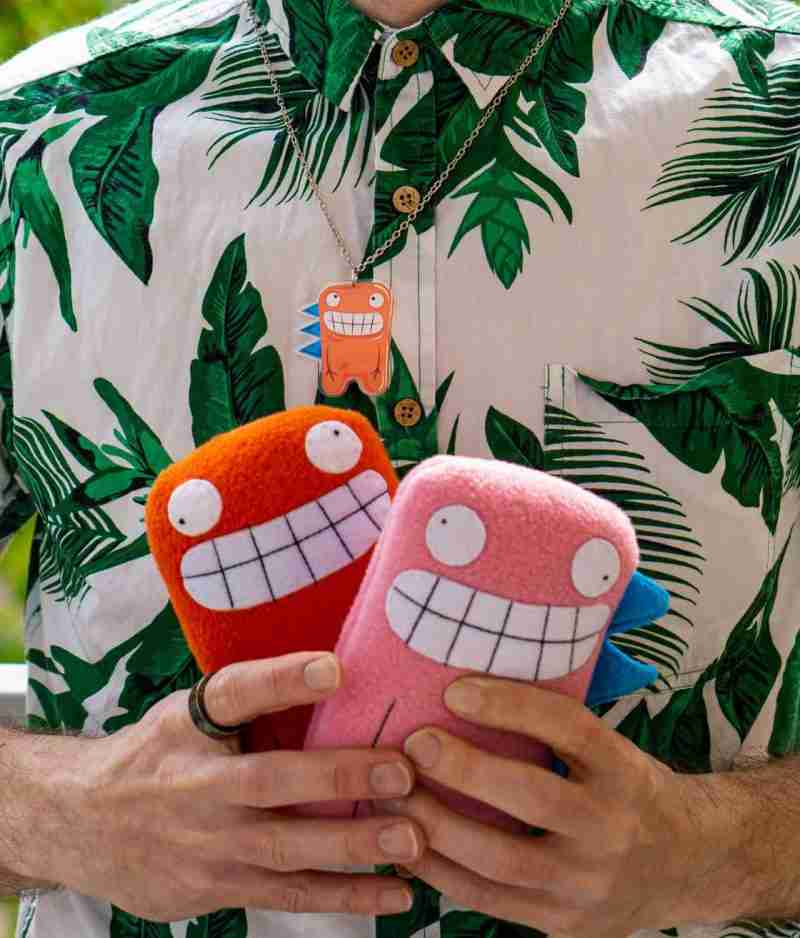 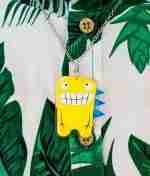 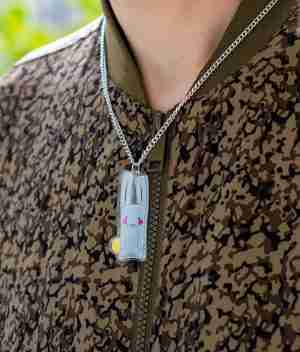 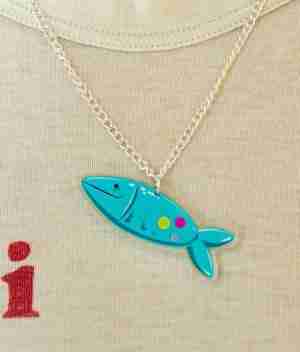 Two heads are better than one, and with this one-of-a-kind necklace, you can be sure that you’ll always have a friend to stand by you – literally! The perfect gift for twins, this fun and funky twin necklace features one character in two colours: yellow and orange.

The necklace is made from recycled acrylic.
Designed and handmade by Maua in London, UK.
Based on Dalton Twin character.

This monster necklace is a playful addition to any jewellery collection and makes a great gift for twins, friends or anyone with a sense of humour. A statement piece that you’ll wear every day!

Sibling rivalry is one thing, but sibling insanity is another. The Dalton Twins are crazy little brothers indeed. Seems to run in the family. Wide-eyed with maniacal grins, they terrorize the town. Frankie doesn’t say a word, then again, does he ever? With his menacing appearance and the never-ending circle of Dalton Twins, there’s no need.

Who’d mess with that? Calling them twins isn’t very accurate either. There’s quite a few of them out there. Are there more crazy brothers? Or are they just the Dalton Twins in disguise? The world may never know. There could be tens of thousands of them! Fearsome and unholy, these wild ones don’t need an excuse to run amok. The Maua Gang’s craziest members, they’re rowdier than a playground of children after eating baskets of Easter candy.

Maybe they just need a hug. Or maybe they can do your bidding too, driving those who dare to cross you as madly insane as they are. One thing’s for sure…you could go mad yourself trying to keep tabs on them!