View basket “Banana Plush – Joe Bananas” has been added to your basket.
Checkout View Cart
Get £5 OFF at Checkout - Pay with 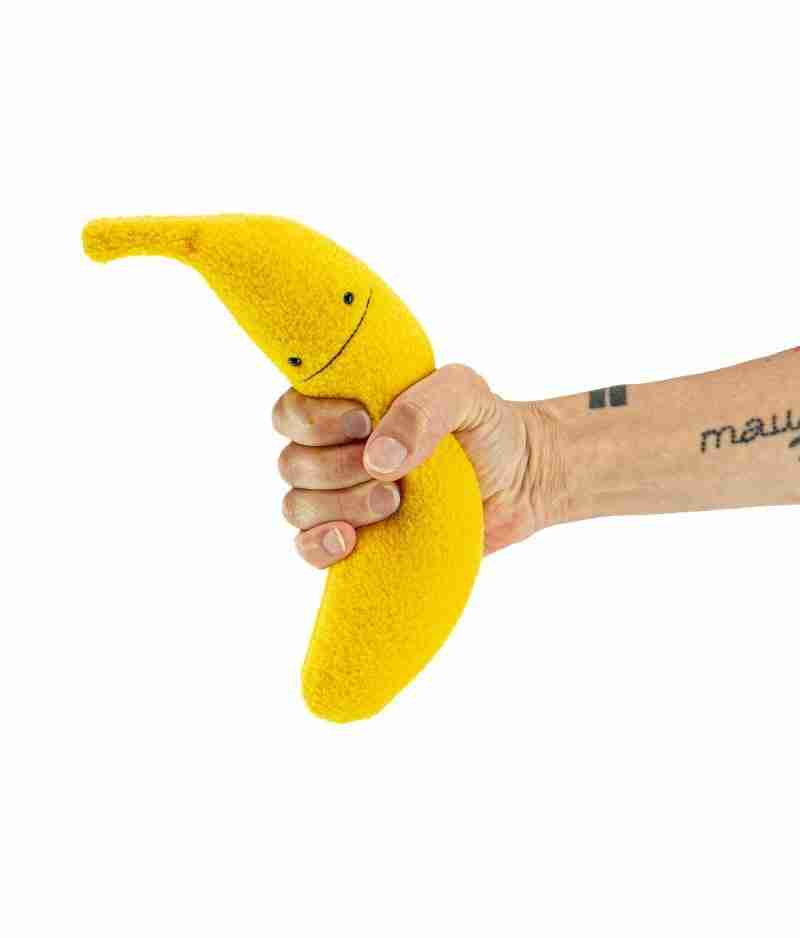 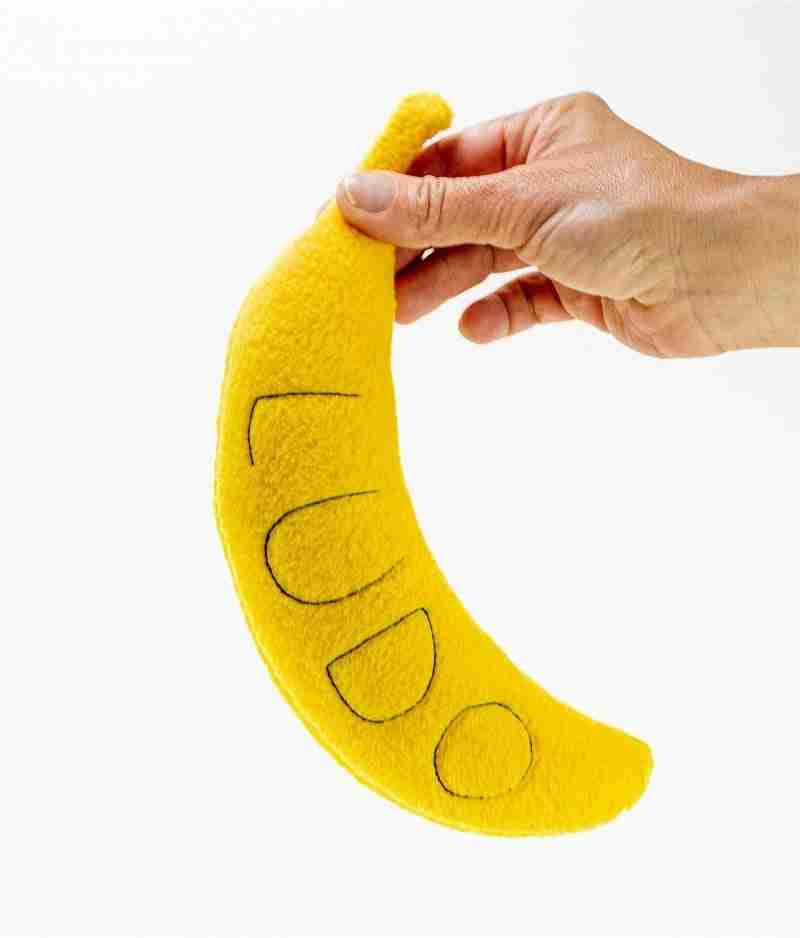 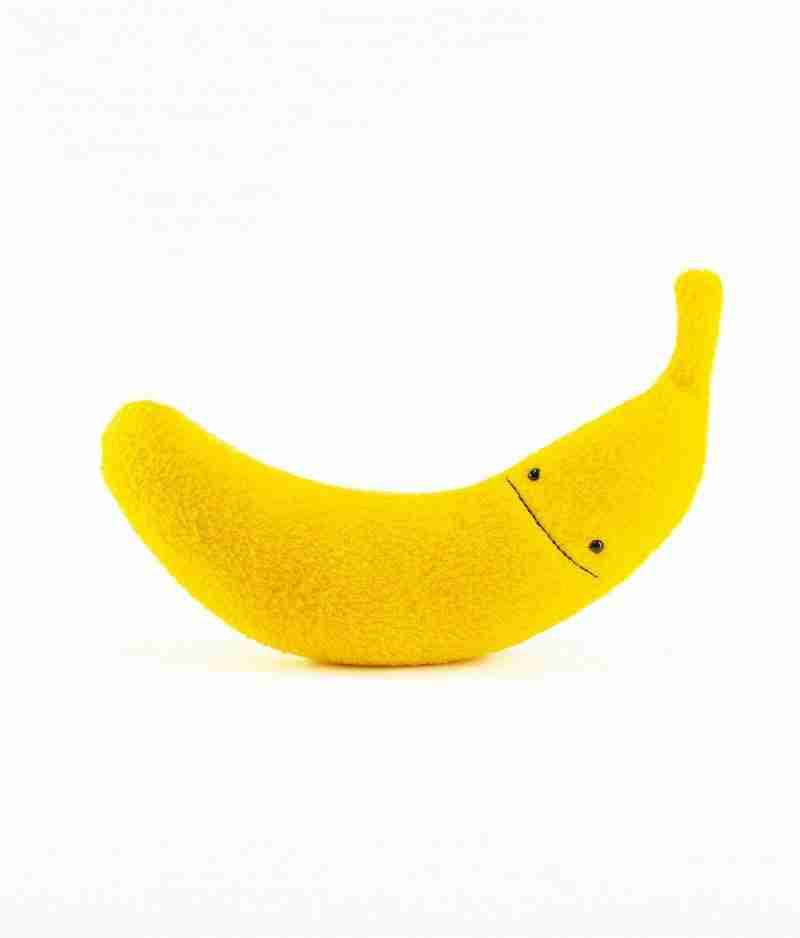 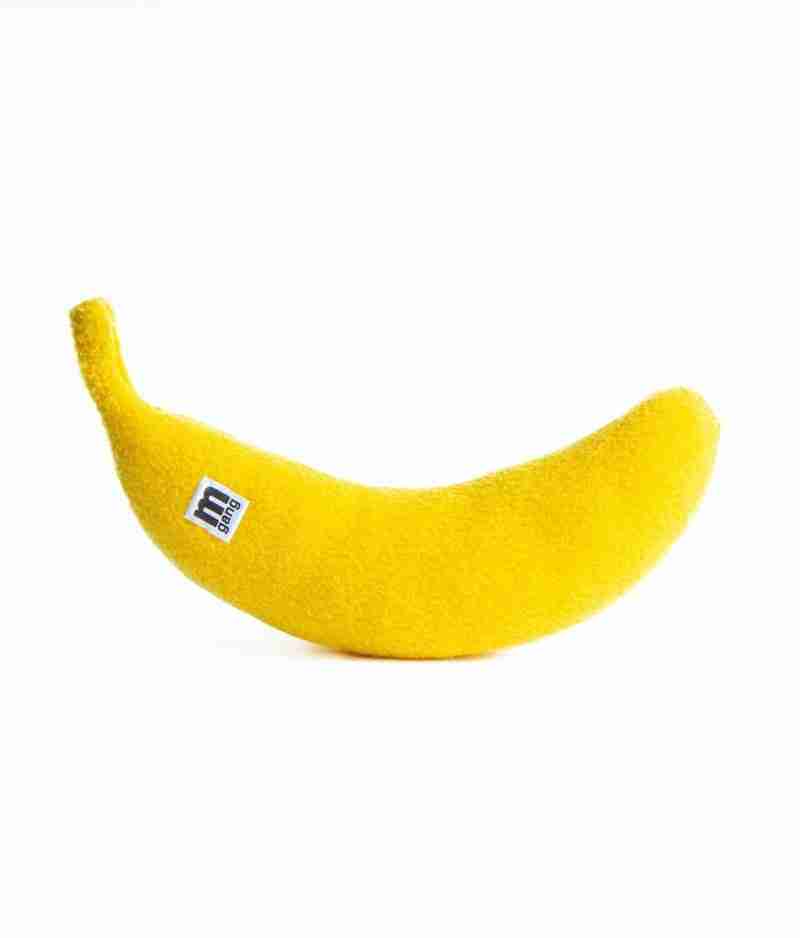 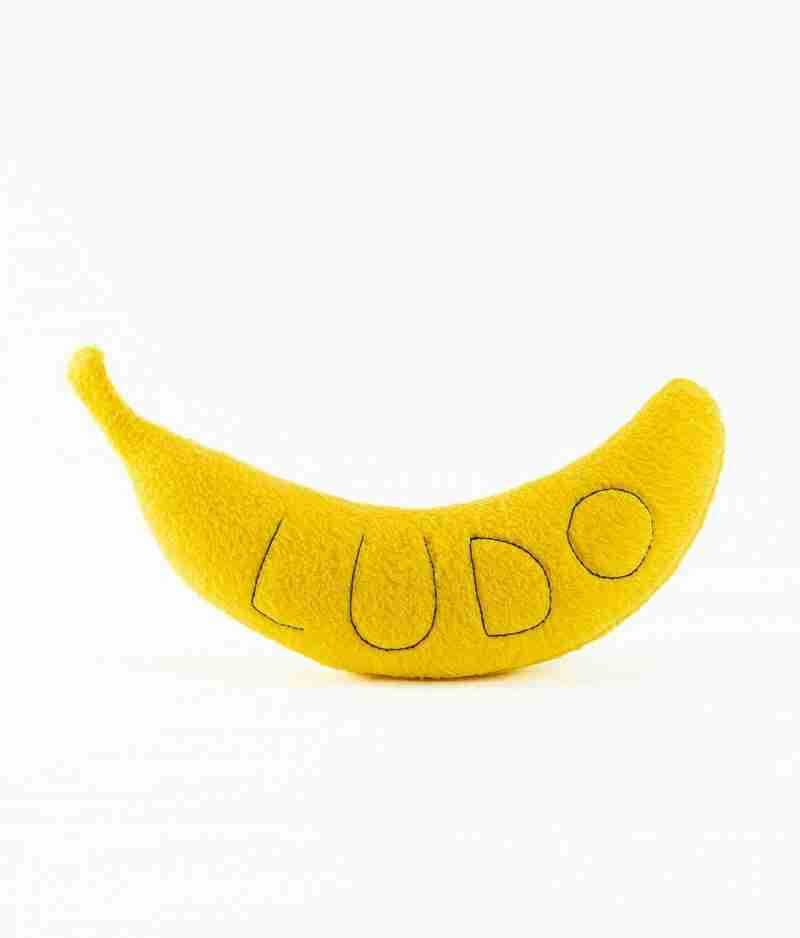 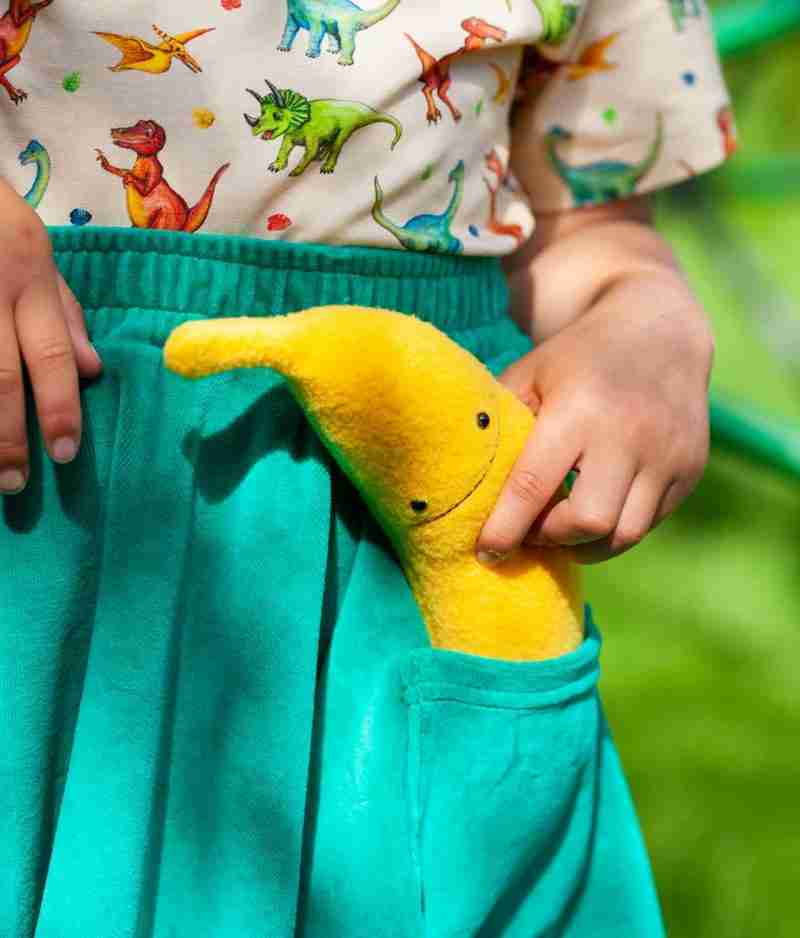 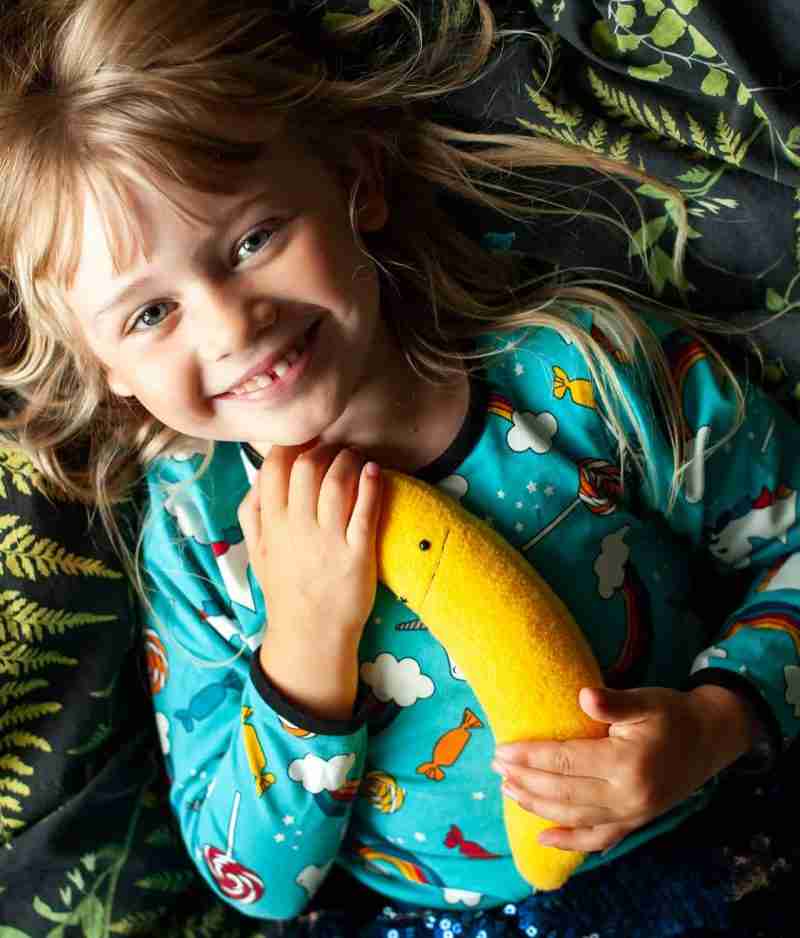 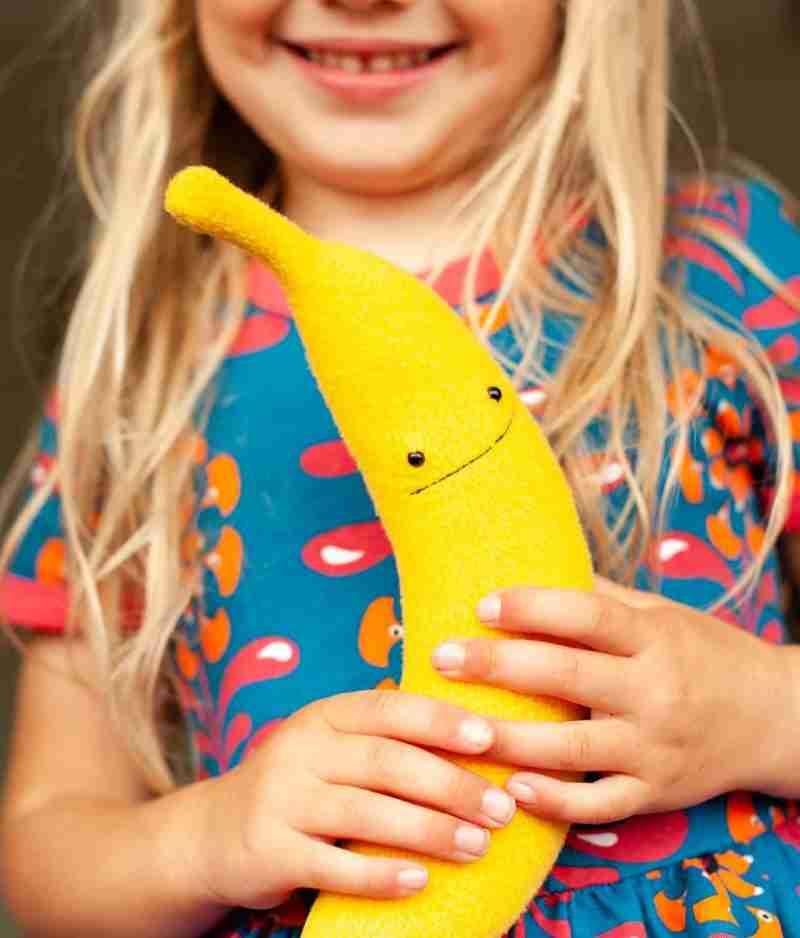 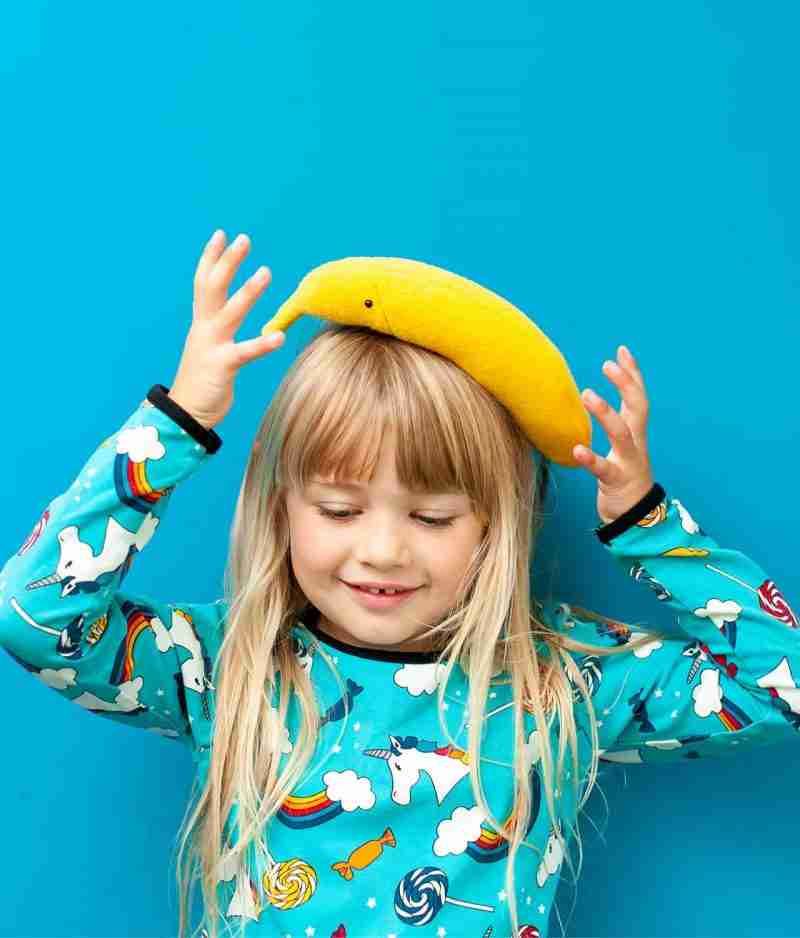 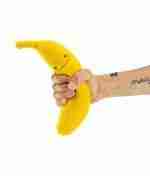 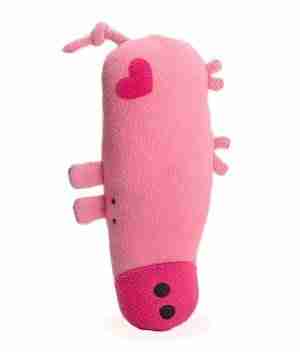 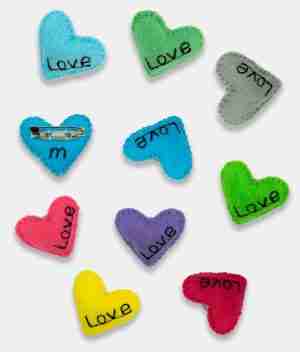 Joe is a banana plush. To the untrained eye, he’s just a banana. But Joe Bananas is an integral part of the Maua Gang. His laid-back demeanour might make you mistake him for someone that doesn’t care. But that’s just part of Joe Bananas’ vibe. He is cool as a cucumber, relaxed as a banana if there is such a thing. A tropical fruit, this guy knows there’s no sense in rushing into things.

This cute banana toy has a yellow body and a cheeky smile. All small details are sewn by hand.

For Who? Babies, toddlers, kids, fun adults and banana lovers.

Joe comes in an amazing eco-friendly box designed by us, with a fun story on a postcard and a little pin badge! It is a ready gift for any child or adult.

Personalize your banana with a name or word of choice. This is an easy way to make it more special!

To the untrained eye, he’s just a banana. But Joe Bananas is an integral part of the Maua Gang. His laid-back demeanour might make you mistake him for someone that doesn’t care. But that’s just part of Joe Bananas’ vibe.

He’s cool as a cucumber, relaxed as a banana, if there is such a thing. A tropical fruit, this guy knows there’s no sense in rushing into things. In fact, it’s that relaxed way he approaches things that totally trips up Frankie’s enemies. You’d think he doesn’t even have a pulse.

Then, BAM! Action begins and that guy goes epically bananas. He reserves all his energy for when it’s go-time. His appealing approach is one the others envy but no one can quite master it like Joe. His other speciality is slipping people up. They step into his trap and then the rest of the gang takes over and finishes what he started.