SIGN UP TO GET 20% OFF + LIFETIME WARRANTY + FREE SHIPPING 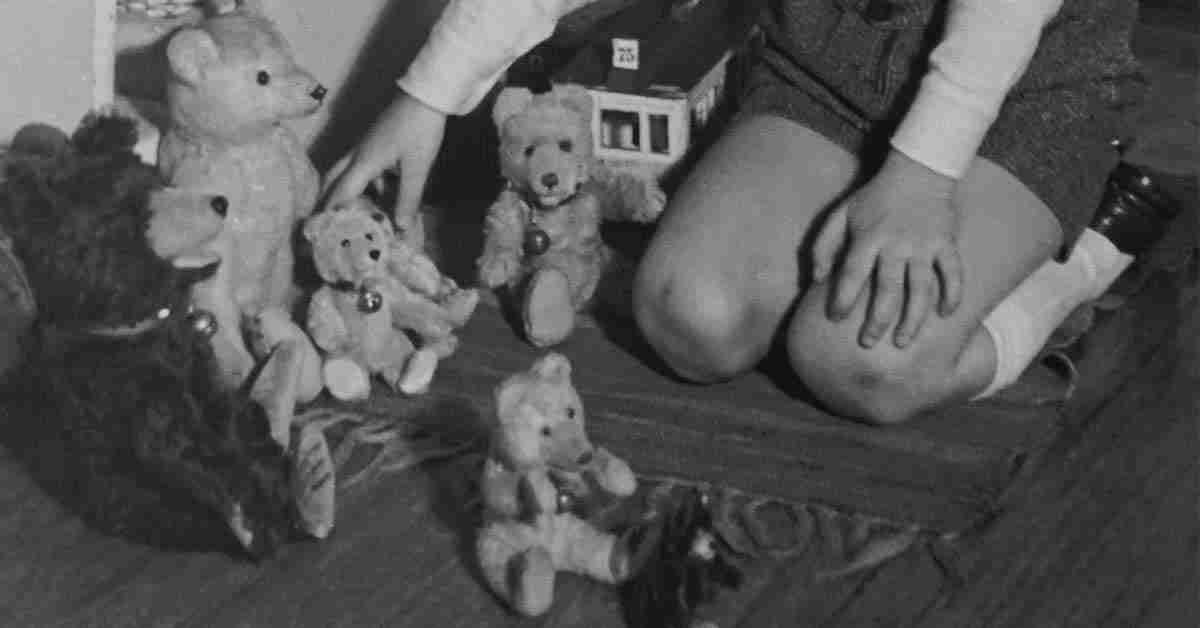 What’s the story behind a teddy bear? The history of toys goes back thousands of years. In 2004, in an Italian village, archaeologists found a 4,000-year-old stone doll. Another archaeologist also found many wooden toys that were used in ancient Egypt.
Later, people began to use various materials such as fabrics to make dolls, most often stuffed with straw. However, the story of the teddy bear began much later

The career of the toy bear began at the end of the 19th century. Margarete Steiff sewed various plush toys-animals. Her nephew Richard Steiff had the idea in 1880 to improve their design and to set up a company for the production of such toys in the Württemberg town of Giengen an der Brenz, 10 km from the Bavarian border.

Plush animals were exhibited at the Leipzig Fair in 1903. They caught the attention of Americans and 3,000 copies were exported to the United States. There they gained great popularity, and soon other toy companies began to produce similar teddy bears. The Steiff company still exists and continues to manufacture plush toys.

In 1902, Theodore “Teddy” Roosevelt was out on a bear hunt where his companion captured and hurt a young bear. When the animal was brought to the president so it could be shot, Roosevelt refused to kill him! This episode was presented in a drawing by Clifford Berryman. His artwork appeared in The Washington Post and inspired the production of teddy bears called Teddy by Brooklyn merchant Morris Mitchom. Within a few years, Mitchom became the tycoon and owner of the “Ideal” company, one of the most famous companies producing teddy bears. 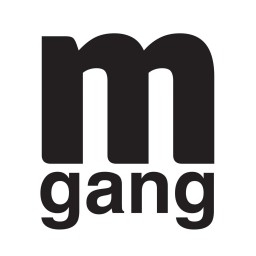